According to media reports a Taiwanese journalist has been denied entry into the headquarters of the International Civil Aviation Organization (ICAO) in the Canadian city of Montreal. The ICAO is a specialised agency of the United Nations and its 39th Assembly will take place between September 27 and October 7.

On September 25 a reporter of Taiwan-based United Daily News (UDN) went to register for media accreditation at the ICAO building. After security checks had been completed, a staff member asked for his passport. According to the UDN website, the journalist was informed that he “could not enter the ICAO building with this passport”.

A Chinese-speaking staff member surnamed Liu approached him and asked: “Do you want to register as a citizen [of Taiwan]? There is no Taiwanese nationality.” Mr Liu cited the ‘one-China’ policy as the reason for the rejection of the reporter’s passport. “We are implementing a UN resolution,” he stated, referring to Resolution 2758 of October 1971, which expelled from the UN the representatives of the Republic of China (ROC) and gave their seat in the Security Council to the People’s Republic of China (PRC). 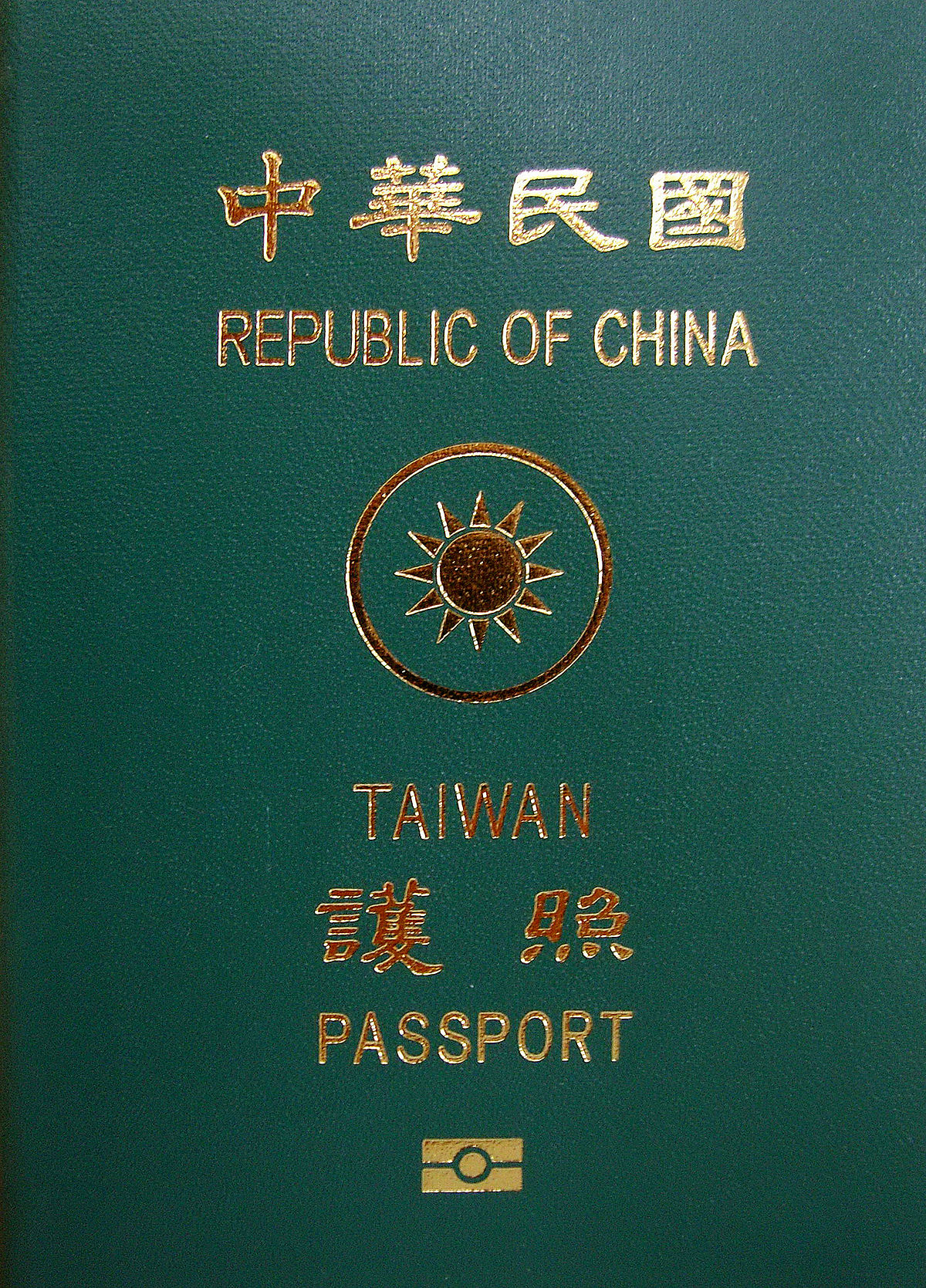 The Taiwanese journalist said that he had received an e-mail from the ICAO , informing him of the time and date for media accreditation registration. Mr Liu replied that the e-mails are sent automatically but require final approval by the ICAO. Referring to Taiwan’s ICAO participation in 2013, Mr Liu said that that was “a temporary arrangement” which no longer applies. Due to pressure from China, in 2013 Taiwan had only been invited as a ‘guest’.

Many Chinese netizens praised the ICAO’s decision. “Taiwan independence is an enemy of the Chinese people. open your eyes!”, wrote a netizen. “‘Republic of China’ passports. Do you think we still live in the era before liberation? Now it’s the People’s Republic of China”, commented another.

Relations between Beijing and Taipei have worsened after Tsai Ing-wen’s victory in Taiwan’s 2016 presidential elections. Tsai has so far refused to commit herself to the 1992 consensus, which China sees as the basis for bilateral talks.

Support this website, check out one of our books