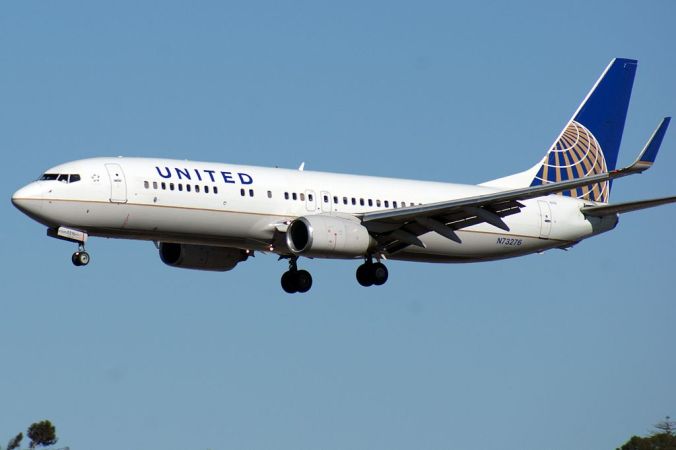 (By JerandSar Gimbel [CC BY 2.0] via Wikimedia Commons)

In July 44 airlines complied with a request made by the Civil Aviation Administration of China (CAAC) to abide by the so-called ‘one-China policy‘ and changed Taiwan’s name to ‘Taiwan, China‘ on their websites.

However, United Airlines, which was among the companies that were required to adhere to Beijing’s demands, found a creative way to circumvent the Taiwan issue.

The move by United Airlines infuriated Communist Party mouthpiece The Global Times, which published a scathing piece denouncing the company’s “tricks”. The paper blasted United for using an “inconspicuous place on its website” to “play tricks on China.”

On August 30 Chinese Foreign Ministry’s spokesperson Hua Chuying said that no one “can step away from the one-China principle.”

“There is only one China in the world and Taiwan is part of it,” Hua stated. “This is the objective reality, basic common sense and the international consensus, and every company doing business in China should follow this basic principle.”

Beijing views Taiwan as part of its territory and has not renounced the use of force to bring about “reunification”.  However, since its founding in 1949 the People’s Republic of China (PRC) has never de facto or de jure ruled Taiwan.

Support this website, check out one of our books