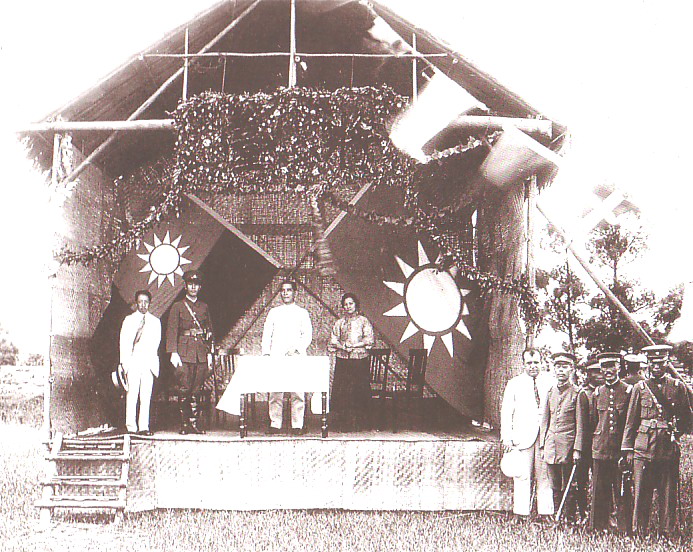 Sun Yat-sen [middle behind the table] and Chiang Kai-shek [on stage in uniform] at the founding of the Whampoa Military Academy in 1924 (public domain, via Wikimedia Commons) Founded in 1912, the Guomindang (中國國民黨, literally China National People's Party) is the oldest still active political party in the Chinese-speaking world. It constituted the first elected majority in the… END_OF_DOCUMENT_TOKEN_TO_BE_REPLACED